Welcome to Bee-utiful Health and Wellness. 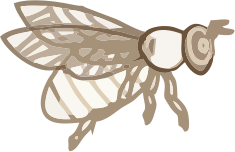 Hi, I’m Marielle a Functional Medicine Certified Health Coach((FMHCA), in Pretoria, South Africa. I’ve always had a passion for people and their wellbeing. I’ve also always been interested in wellness, and how to live our healthiest life possible. In Functional Medicine I’ve managed to bring my two passions together, so that I can help people with chronic health conditions find balance, and live a healthy full life again. 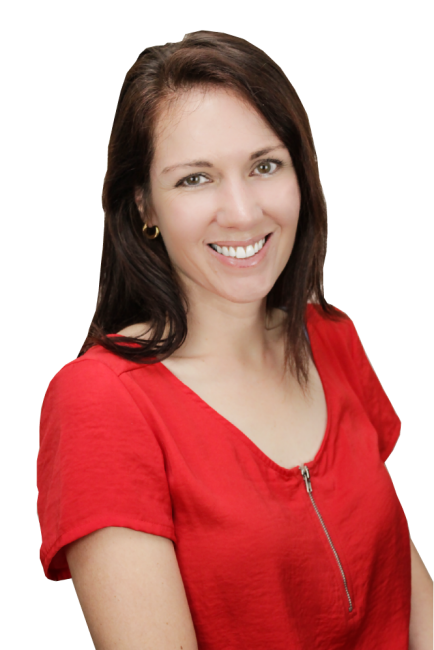 She is also a qualified Radiographer (NDip Rad),TUT. She is currently a member of the Functional Medicine Health Coaches Association of South Africa (FMHCA) and is also a registered Nutrigenomics practitioner with DNAlysis Biotechnology.

Marielle has worked for several years in health care in South Africa and the United Kingdom, and also has a Natural Skincare Business, Bee-utiful Botanicals. She loves all things natural.

She is a mother to two beautiful kids, an optimist and now she could be your ally and support during difficult times.

I’ve always had a passion for people and their wellbeing.
I had my own health struggles with Adrenal Fatigue and Depression for many years. After visiting a lot of different doctors, and being misdiagnosed a few times, I eventually came across Functional Medicine.

I had to dig very deep inside myself, but with a lot of will power, soul searching, and eventually using the Functional Medicine approach, I found ways to help myself heal, cope, and even thrive today.

With my passion for all things natural, I’ve always been interested in natural health, and alternative ways of healing. I’ve done a lot of research, and have done numerous courses in the natural field, like EFT Tapping, and Herbalism. I also strongly believe that, for the body to heal, you need to heal the spirit and the mind. There is a very strong connection between those three, and you have to find the balance.

One of my top 5-character strengths is my love of learning, so I keep digging into my love of alternative therapies.

I have gained a lot of knowledge on my path to wellness and would love to empower and inspire you to draw on your strengths to find the motivation & answers within to make those lasting changes to live a life full of vitality and good health.

I can help you figure out how to start and stick to a plan focusing on five lifestyle factors that affect our health and wellness: Sleep, Food, Stress, Movement, and Relationships — all of which contribute to a vibrant and healthy life.

Many people know they want to look and/or feel better but simply don’t know where to start. Life is busy and prioritizing that desire can feel challenging, even monumentally so. I want to help take that overwhelm feeling away! As your coach, I will partner with you to co-create new habits and transform your health 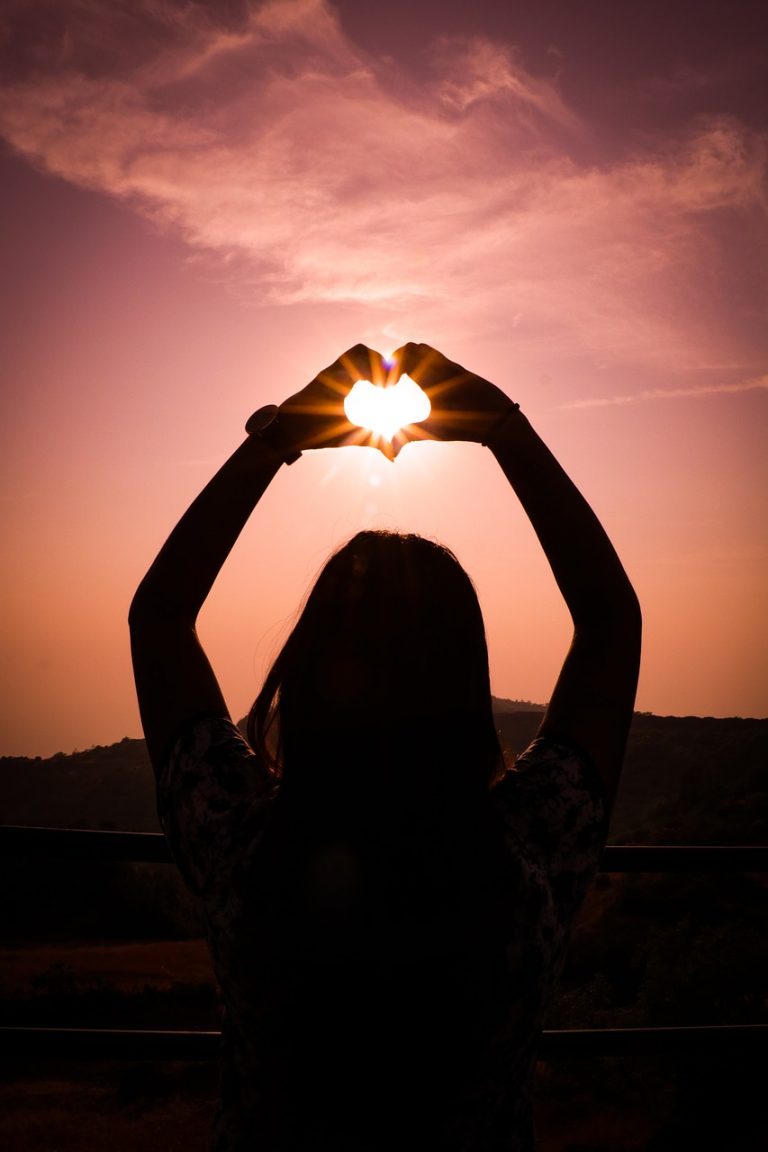 I was put on Prozac the first time when I was 15. I had depression, and was referred to a psychologist. I hated the ‘numbed down’ feeling of anti-depressants, and stopped using them within 6 months. Over the next few years I was put on different anti-depressants at different stages, but the depression kept coming back. I also felt that anti-depressants didn’t solve ‘the problem’. My childhood was unstable, so I had to see hypnotherapists, homeopaths, and other alternative doctors, just to help me cope. After I had both my kids, full-blown post-natal depression set in, and I was referred to a psychiatrist. Mood stabilizers was the next step, as anti-depressants didn’t seem to work. I had to stop breast feeding my son when he was 6 months, although I wanted to continue till he was at least a year old.

The mood stabilizers numbed all my feelings, I put lots of weight on, my insomnia became worse, and my anxiety increased. I had enough of medications and being labelled different things, just to fit the system, and just so I could leave the doctors office within 15 minutes with a prescription in hand.
I realised that a lot of my physical symptoms were caused by emotional baggage that I was carrying with me from my childhood. I had to take a step back, and finally face those emotions, and work through them. I had to do it in my own way.

It wasn’t a quick process though. I had to peel away the issues like an onion’s layers, one by one. Little by little my health started improving. But by then the underlying stress caused physical problems. Adrenal Fatigue, Leaky Gut, Hormonal problems, Depression.

After another agonizing 2 years of trying to cope with 2 young kids, and exhaustion, while still working, I found a Functional Medicine doctor. She confirmed what all my own research told me-Adrenal Fatigue/burnout. I also did DNA testing, which confirmed that I had 2 gene variations which made me much more prone to major depression.

Now with the facts in hand, I followed the Functional Medicine approach of getting to the root of the problem. I started experimenting with organic, sugar free, and gluten free food, made my own Natural skincare Products, with no preservatives or chemicals added, and started very spesific supplements (prescribed by my FM doctor) Exercising was still difficult with Adrenal Fatigue, but I took it slow.

I also discovered how good (and necessary) detoxing is. I realised now that I had more power over my health than I thought. I had to heal my gut, started focussing on improving my sleeping habits, and had to learn to manage my stress better. Taking a pill for every ill,wasn’t the answer.

I did a course in EFT Tapping, to learn to release energy blockages, and in combination with Essential Oils, it has helped me to release negative emotions that I could never talk to anyone about.
Slowly my body, mind and spirit started healing, and for the last two years, I’ve been feeling 90% better, and is not only coping, but also thriving, for the first time ever. I’m a new person!
Today I am grateful that I have an optimistic mindset, and with hope, and faith, I feel empowered that I can overcome any health challenges.

Finding Functional Medicine, has been a revelation to me. I had to learn to let go and surrender, and get to the root cause, to find healing and balance again.

Food, movement, sleep, stress management, relationships, and other tools are the keys to solving your health puzzle. It's more than just addressing the body. It's addressing the whole person and becoming a person of strength.

Are You Ready To Finally Feel Better? Let me help you to find your optimal health.

member of the South African Society for Integrative Health